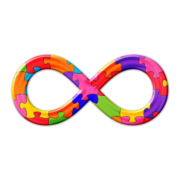 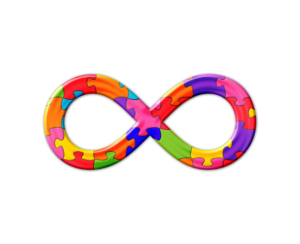 Through Pemmican Patty we hope to shine a light on the beauty of blending tastes and traditions in our everyday lives. Cultural blending has long enhanced the human experience and continues to do so today. The Anishinaabe of Turtle Island (North America) first migrated out around the great lakes. Trade and intermarriages occurred for centuries before Europeans arrived.

The blending of French & Scot cultures with First Nations (Cree, Salteaux, Dene & Dakota) created the Indigenous nation known as Metis’. Bison hunts using Red River carts, spirited dancing to a blend of fiddle and drum rhythms, colorful floral beadwork and embroidery designs are a just few of the ways that the blending of cultures enriched so many lives. The Metis’ were by far the most multilingual group of early inhabitants of Canada due to their connections with both First Nation and European cultures.

Pemmican was one of the blends of this nations bounty that nourished it’s early people. Without it, survival through lean times may have been impossible. We look forward to sharing a blend of goodness in our new bison-beef and berry (pemmican-style) bars coming soon! 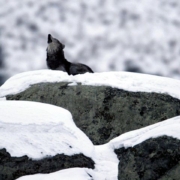 The Native people of Turtle Island have many spiritual beliefs and traditions. Some of these are similar in nature to Christianity. Both cultures have used story-telling to inspire fear and obedience. Stories of the creature known as a “Rugaru” were told most often during the Christian season of Lent. These stories are as diverse as the spelling of its name, alternatively spelled as roux-ga-roux, rugaroo, or rugaru. 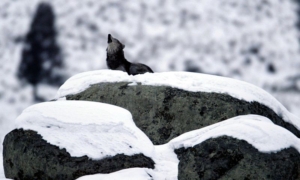 “Rugaru” is a Michif pronunciation of the French phrase “loup garou”. (Loup is French for wolf, and garou meaning “man who turns into an animal” or ” hooved-animal”).

The Wendigo is the essence of gluttony, greed, and excess. Never satisfied after killing and consuming one person. They are constantly searching for new victims.

Some stories about Rugaru come from French werewolf legends, some originated from Algonquian Wendigo legends, and some are combinations of the two.

In most Rugaru legends, a Metis person might become a Rugaru by catching sight of another Rugaru, or committing sins of cannibalism or greed.

Common practice on the Reservation was to kneel and pray the Rosary every evening during Lent. Dancing and drinking alcohol were frowned upon during the season. Mom said that Grandma told her the Rugaroo (Devil) carried a huge ball and chain.  It seemed to her that any bad behavior might break the chain and the Rugaru would get loose! 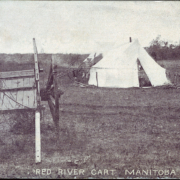