Non-indigenous visitors and occupants of the “new world” believed that our ancestors relied on primitive remedies. We now know that many of the herbs used by Natives are very effective and have been instrumental in modern drug development. 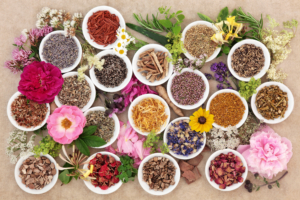 The north-central region of Turtle Island has long been a rich source of edible and medicinal plants and flowers. You might be familiar with the use of mint for a soothing herbal tea. Did you know that teas made from the bark of the cranberry bush might help relieve abdominal cramps?

Yellow prairie coneflowers, used as a tea, treated headaches, poison ivy and side aches. Poultices made from these flowers were applied to wounds and the cones served as baby pacifiers!

Native Americans drank Juniper twig tea for colds and stomachaches. Hot packs of Juniper twigs and boiled berries helped to relieve sores and aches. Juniper berries continue to be popular worldwide as a flavoring in cooking, especially with venison and fish.

At Pemmican Patty, we strive to incorporate the best blend of herbs and spices to help support our goals to lead more healthy lives. 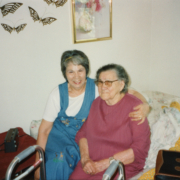 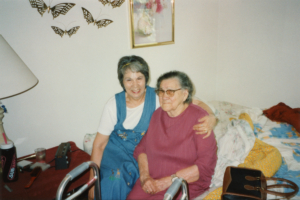 As this month of celebration for the vital role of women in society comes to a close, I’m reminded to always honor the women in my life, both past and present. The everyday heroes that have given so much in order for us to survive and thrive! Moms and Grandmas especially!

There are thousands of Indigenous and First Nations women that have amazing stories of inspiration. I’ve read just a few of their personal experiences shared during this past month of national recognition.

The following links list only a small sampling of the warriors, entrepreneurs, healers, artists and leaders whose names have been recorded in writing. There are countless others that journeyed before us to lead the way for future generations.

• One Who Walks With the Stars, Oglala Lakota warrior in the Battle of Little Bighorn 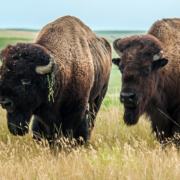 What should we call the national mammal of the United States – bison or buffalo? Actually, the two are distinctly different. “Bison” is the scientific name for the animals that live in North America and Europe. Distantly related are “true” buffalo (Cape and water buffalo), native to Africa and Asia.

It’s likely that the term “buffalo” has European origins. Many of the English military of the 17th century wore a type of jacket called a “buff coat”, made of un-dyed leather. Historians believe the term “buffalo” may have evolved from the French word “boeuf”, meaning beef animal or ox. Scientifically correct or not, buffalo has become the common name widely used today.

Bison are the largest mammal in North America, reaching 1000 to 2000 pounds in adulthood. Indigenous people found a use for each and every part of the majestic animal. Hides became tepee coverings, bedding, clothes, moccasins, and robes. Bison hair created rope and halters. Bison horns formed dishes, spoons and ladles. Hooves transformed into rattles and dried bison manure burned as fuel. 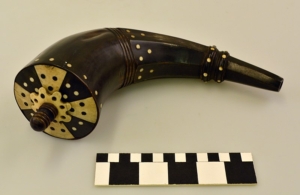